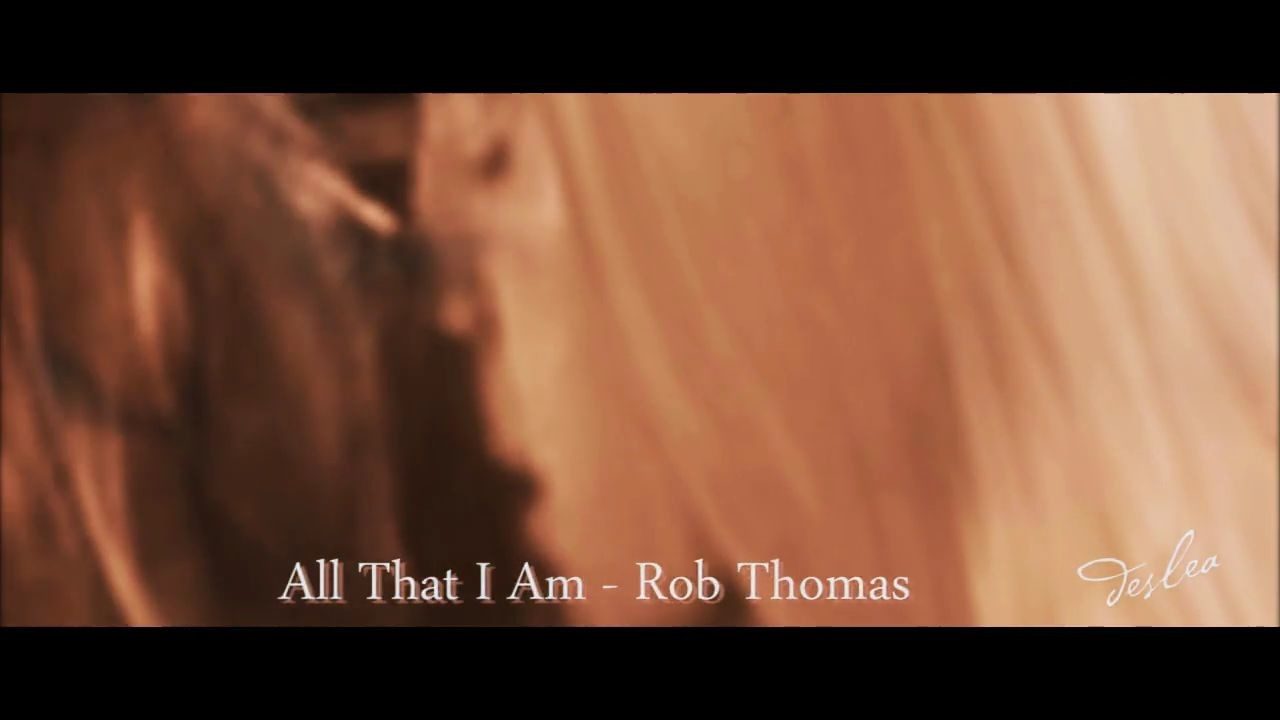 REMASTERED: All That I Am (2012/2013)
Performed by Rob Thomas
Theme: Harry Potter’s Lucius Malfoy/Narcissa Malfoy
Runner Up, Best POV, Round 52, Driver Picks

My Rating: Four stars. I was very conflicted about this one right up til the final edit. I felt like there was something not all the way there, in terms of the vid as a whole package, even though there are some great moments in it. It finally came together when I decided I wasn’t happy enough with it to post it, and gave it one last shot.
Background: This vid is from Lucius’ point of view, reflecting on how compromised and defeated he’s become by the later period of the Second War. There might not be much left of him, but all that he has, is still Narcissa’s.
Geeky Things To Note: The first draft of this vid was very, well, flat (as were four or five subsequent drafts, to some degree). The scenes took too long, the colours were very same-y, and the footage all tended to be very still with little character movement. I compensated for this with scenes cut into angles, added zoom and pan, and added overlays. There are a couple of spots where the overlays were a bit borderline as to whether they were too much or just right, and I’m not convinced I got it right in every instance. I also had to draw on a lot of non-HP footage to make it work. Some of those additions were extremely successful. I’m particularly pleased with the Lucius kiss, which appears twice from different angles – that’s a scene featuring Jason Isaacs in Brotherhood, with hair added from Order of the Phoenix, and distressed to tie it together. It isn’t perfect, but with overlays, it does the job. Minor re-master in January 2013 to swap out some jerky Anna Karenina footage and correct a couple of other flaws.
Programs Used: Adobe Premiere Pro CS5.
Sources: Harry Potter 2, 4, 5, 6, 7, 8, Sherlock Holmes, Dr Who, Charles II, Van Helsing, Anna Karenina, Brotherhood, HP Chamber of Secrets deleted scenes, HP Deathly Hallows Part 1 Jason Isaacs Commentary, Chamber of Secrets Ultimate Edition Jason Isaacs Commentary. 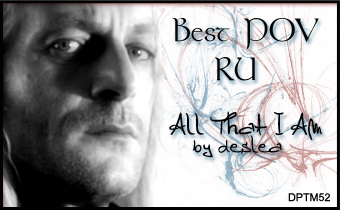