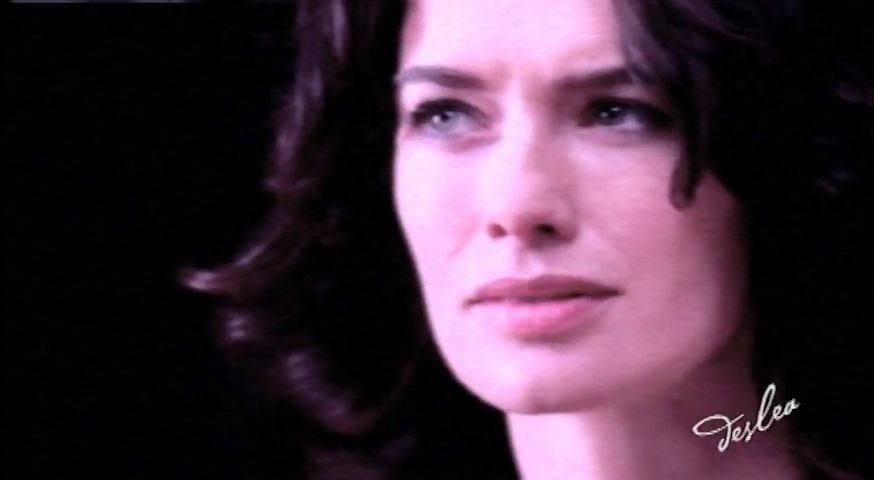 My Rating: Four stars.
Background: An interesting montage of the lies that stand in our favourite dysfunctional couple’s way, arising from a manipulated discussion between the two of them at some unknown point in the future (assume Adam Raised A Cain didn’t happen). Be sure to watch right to the end.
Geeky Things To Note: There’s a lot of manipulation here – careful cropping, colour manipulation, masks and mattes are all over the place. The phone with Sarah’s name on it is faked, the shot from Impact Point showed Brian Austin Green kissing a blonde before I masked and coloured the actress’ hair black, the shot with Sarah in bed is from Imagine Me And You so I had to mask out Lena’s tattoo, and more! The faked bookending scene has a number of sub-elements including stock audio of street traffic, while the faked phone call at the end has manipulated mouth positions to match the audio. The faked scenes aren’t absolutely perfect, but they’re pretty good.
Programs Used: Adobe Premiere Pro CS5.
Sources: TSCC, Smallville, Impact Point, 300, Imagine Me And You.