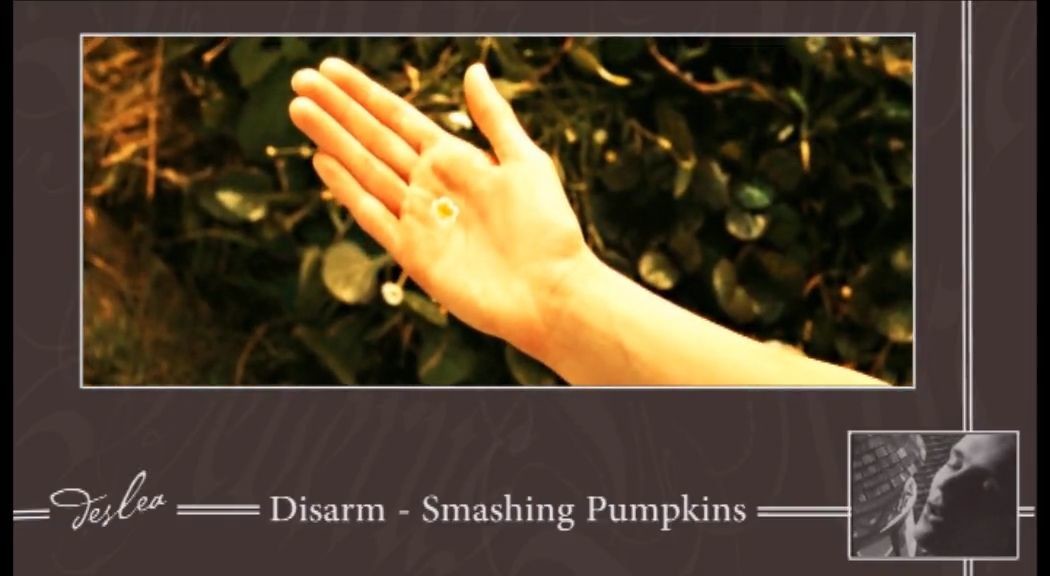 My Rating: Four stars.
Background: I have been planning this vid for years – about Harry! But leaving the cinema after DH2, I had the Prince’s Tale on my mind, and the vid sprung into my mind almost fully-formed.
Geeky Things To Note: Lots of fun here, including two uses of lens flare (once to accentuate Snape’s tears, and once to round out a manipulation that uses the Unbreakable Vow handhold with Narcissa, plus overlays, to suggest a betrothal. I also did a version with a decorative frame and an inset of the official music video (which has a weird Hogwart’s feel).
Programs Used: Adobe Premiere Pro CS5.
Sources: Harry Potter 1/3/4/5/6/7/8, In Demand official music video, Disarm official music video.