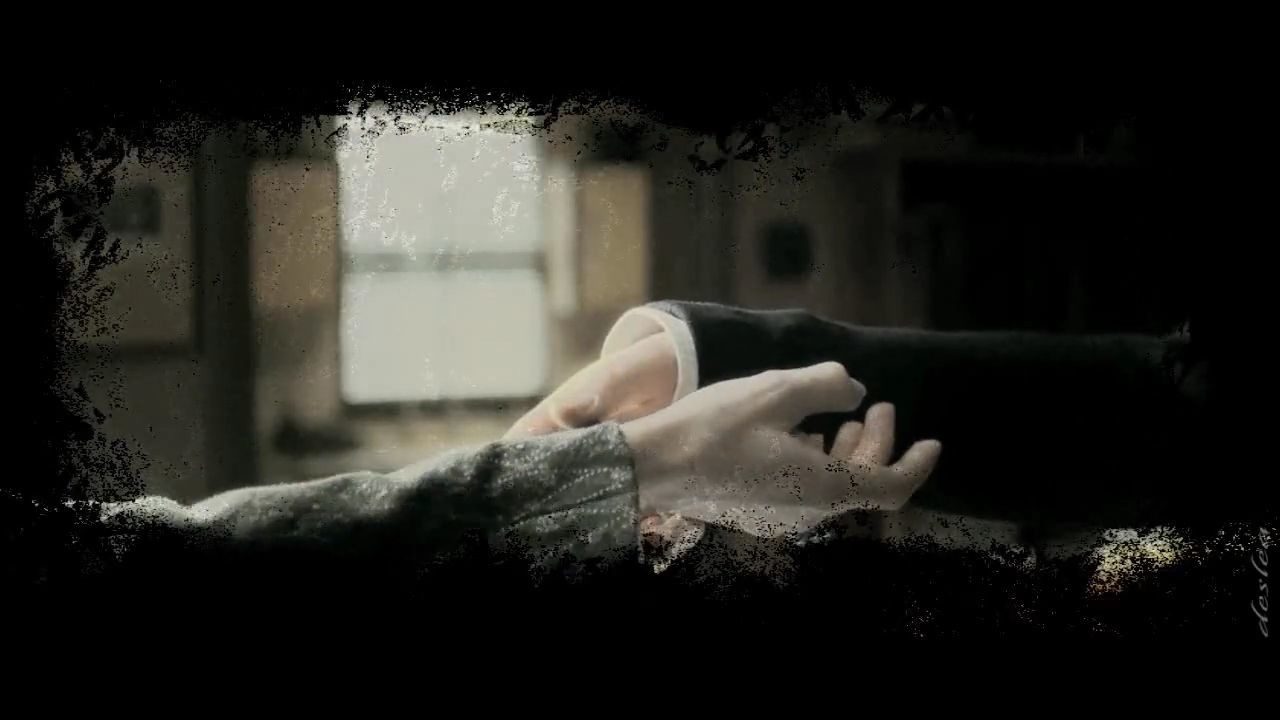 My Rating: Three-and-a-half stars. There are lots of parts of this that I like – especially the tortured looks between Snape and Narcissa at the Malfoy house – but I have a nagging feeling it could have been better. I’m not sure if it’s just because I’ve over-thought it (there were three completely different versions of this one made over a couple of months). It might grow on me over time – that’s happened to me before.
Background: This vid plays with an alt-universe scenario in which Narcissa Malfoy finds a ray of light in the darkness of the war – in her son’s saviour, Severus Snape.
Geeky Things To Note: Originally, I had a concept for this based on the gorgeous vidding style of MaritaKrycekFiles. Her X Files K/Ma vids use fast shots and careful shadows to merge material from multiple works to very good manipulated effect. However, it didn’t seem to fit the vid (particularly the scenes at Malfoy Manor which, to me, were the lynchpin for the whole piece). However, I still used some special effects, including a manipulation where Severus answers the door to Narcissa, and another where she finds his body. There is also one where Narcissa and Draco discuss their plight – seemingly the moment where she decides to ask Severus for help. I also used a lot of distressing to tie things together, and also lens flares to emphasise the light he brings to her life.
Programs Used: Adobe Premiere Pro CS5.
Sources: Harry Potter 2, 6, 7, 8, Sherlock Holmes, Dr Who, Charles II, Snow Cakes.