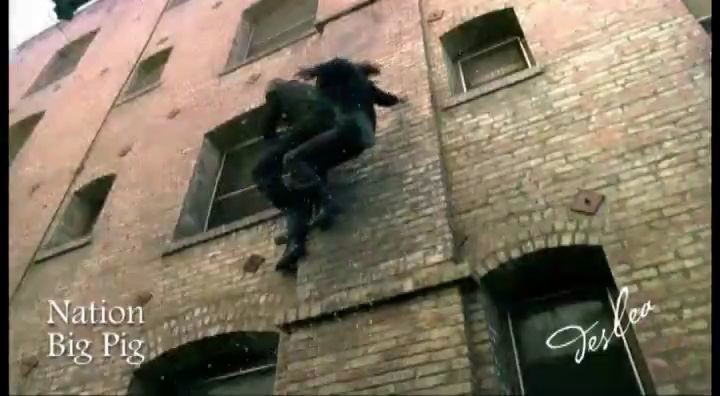 My Rating: Two-and-a-half stars. It’s got some good thematic linkages, but it’s uneven.
Background: This was an experiment with action vids. Some parts work and some don’t. It’s a great song, and it’s grown on me, but I probably didn’t quite do it justice.
Geeky Things To Note: Nothing really. Just faster cuts and faster music than I’m used to.
Programs Used: Adobe Premiere Pro CS5.
Sources: TSCC.