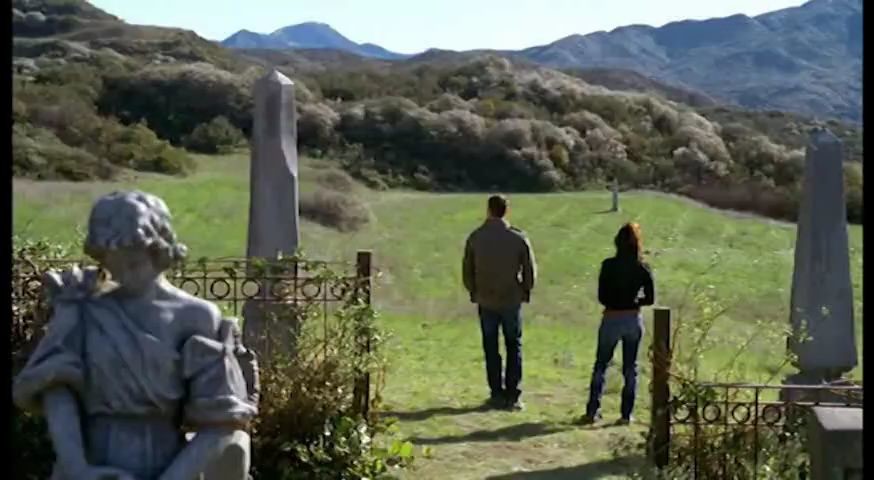 This Is How A Heart Breaks (2010)
Performed by Rob Thomas
Theme: Terminator: The Sarah Connor Chronicles (Derek Reese Character Study)

My Rating: Five stars! There are a few really fast cuts in the original timeline that just won’t export precisely enough in the conversion, but it’s still a developmental step forward. I’m ecstatic!
Background: This is what I was really trying to achieve with Nation (below), which I was happy with as a piece but not necessarily as having done what I originally had in mind. As mentioned above, I did find that some of the microsecond cuts didn’t export faithfully no matter what I did – I don’t know if it was a problem with the quality of my source vids or something else I haven’t thought of.
Geeky Things To Note: This is my second vid in Premiere CS5 and finding good export settings has been a real exercise in trial and error – the presets are a lot more pixelled than in CS4, so I’ve had to go old school and customise, which I’m not used to anymore – I don’t necessarily know my codecs inside and out anymore. This is less pixelled than Nation, and I really like the FLV version used in the player.
Programs Used: Adobe Premiere Pro CS5.
Sources: TSCC.