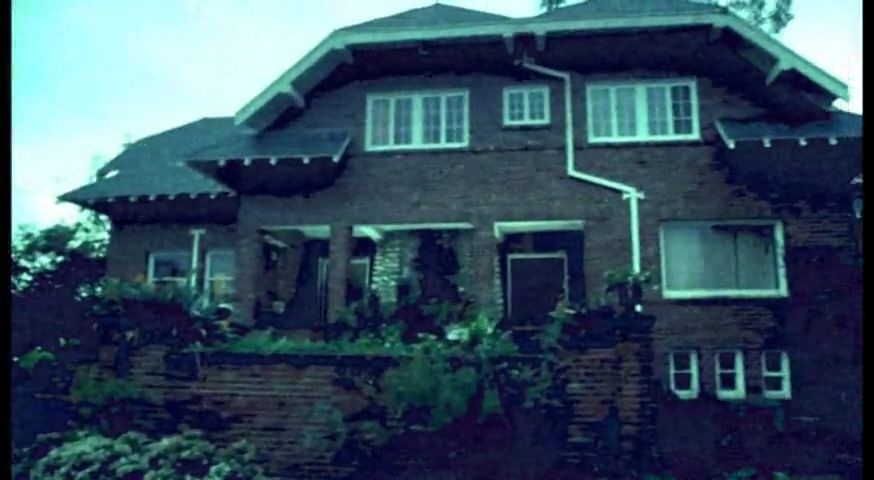 My Rating: Four stars.
Background: This one kind of tickles my fancy. It was basically an experiment in constructing a reality that wasn’t really there. I have in the past manipulated footage to make, say, UST couples appear to have consummated their relationship (eg, my manipulations of Sarah/Derek footage) or to make couples appear to be together earlier than they were (eg, my work with young Krycek and Marita using non-X Files footage). However, this one goes a bit further – it tells an entire story that didn’t happen. That story is that Sarah was not only in love with Derek, and aware that there was someone else (which is plausible although not established canon), but was actively following him and knew specifically about Jesse. This is, of course, virtually impossible, because she would have known that Jesse wasn’t the “school counsellor” in This Is The Day Part I, not to mention the small fact that she would have confronted Derek and probably ripped off part of his anatomy rather than suffer in silence. However, I had a grand old time shamelessly manipulating footage to work this theme. Among others, we have matching footage of Sarah watching the Kaliba warehouse through her binoculars and Derek and Jesse seen through a mocked up binocular view in a similar vehicle, colour matched footage of Sarah upset in the night fog and Derek and Jesse in the night fog, and matching footage of Sarah and Derek and Jesse with shipping containers and fence wire in the background. I didn’t view this as a terribly serious vid when I was making it, but I did do some fairly clever things technically to achieve it. Strangely enough, despite its frankly artificial nature, it manages to carry emotional impact.
Geeky Things To Note: The dream sequence of Sarah in a pink nightdress in bed was really useful, but it didn’t work aesthetically. There was a shiny, sallow look to her skin (I suspect this was a reference to the fact that the real character was sick at the time of the dream, or possibly just bad lighting). After experimenting with conventional colour correction, I treated this by using the channel blur tool, blurring the green hues to take the edge off them. I won’t say I’m 100% happy with the outcome, but it’s better. It looks like the glow might come from the window. Another trick was the binocular view – this was done as a separate sequence, using the binocular view in Earthlings Welcome Here. I used the Threshold tool to make it black and white, then used Luma Matte (reversed) to mask the white, and blurred and antialiased the edges. Another interesting challenge was the sequence where Sarah runs to the warehouse, and then we see Jesse and Derek inside with Sarah overlaid, then Sarah leaving, hurt. Originally Sarah in the warehouse was a separate cut. However, that clip is from a separate episode from the other Sarah shots – it’s from the warehouse after Derek’s death in Adam Raised A Cain. In that shot, she’s dressed differently, with a jacket up to her neck. So I overlaid her to distract attention from the inconsistency. However, then her face was over the harsh lines of a shipping container. So I cropped Derek and Jesse’s scene so she was over Jesse, and Jesse’s form gave a base for Sarah’s face. The effect worked quite well.
Programs Used: Adobe Premiere Pro CS5.
Sources: TSCC. 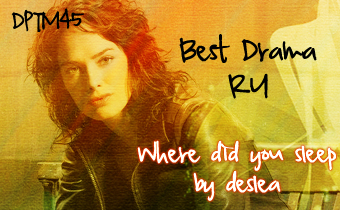