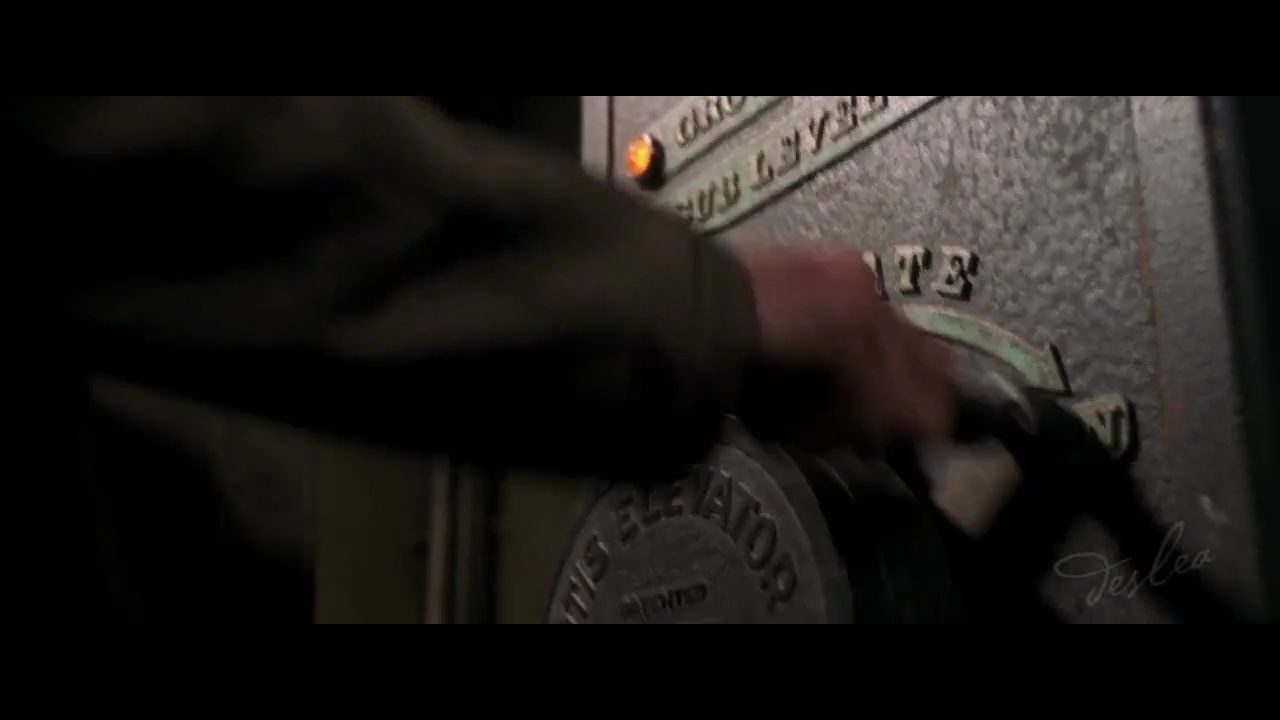 My Rating: Four stars. My first successful effort with faster action clips, way back in 2003.
Background: This vid is set in the final moments of the film, as John stands on the precipice of the war and reflects on his onscreen realisation that his struggle had been to prevent the war, when it was supposed to be to survive it.
Geeky Things To Note: Nothing too geeky of note here – little layering, very little in the way of time manipulation, and no colour manipulation at all. Blu-Ray footage is extremely satisfying to work with, and the multi-track audio makes stripping out clean voiceovers a breeze. No need for micro-edits to manage mood music!
Programs Used: Adobe Premiere Pro CS5.
Sources: Terminator 2, Terminator 3. 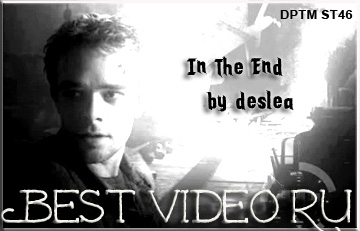