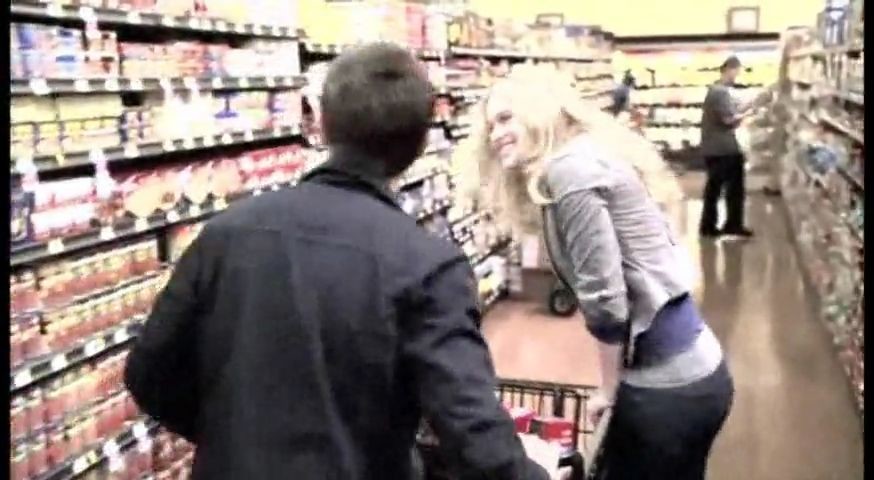 My Rating: Three stars.
Background: A nice Riley memorial vid – not a lot that’s special in the way of techniques and tricks, but does what it was trying to do well enough.
Geeky Things To Note: The storyline to this one is that John is contemplating Riley’s death, and what he’s figured out about Jesse. That means there’s three points in time – the past while Riley was alive (represented by luma curves), the present while viewing Riley’s body (represented by heightened blue tones and some grainy noise), and how he intends to handle Jesse (heightened red-browns plus luma curves plus grainy noise). I was annoyed to find that a few random frames kept showing up after processing no matter what I did. I learned much later that I needed to switch off Frame Blending.
Programs Used: Adobe Premiere Pro CS5.
Sources: TSCC. 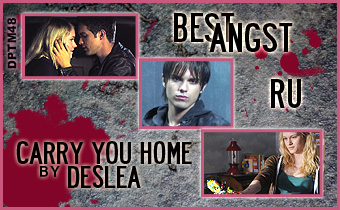